Mayor Eric Jackson of Trenton, New Jersey, welcomed representatives of Trenton's newest charter public school, the International Academy of Trenton, at City Hall on October 16, 2014.  Mayor Jackson, the 47th Mayor of Trenton, assumed office on July 1, 2014 for a four-year term.  The Mayor congratulated the International Academy and SABIS Educational Systems for a successful and smooth school opening on September 8th and for offering 354 students access to a high quality college prep education.

"I'm the Mayor for all the residents of Trenton, whether they attend traditional public or charter schools," said Mayor Jackson.  "A quality education is the key to revitalizing our city." 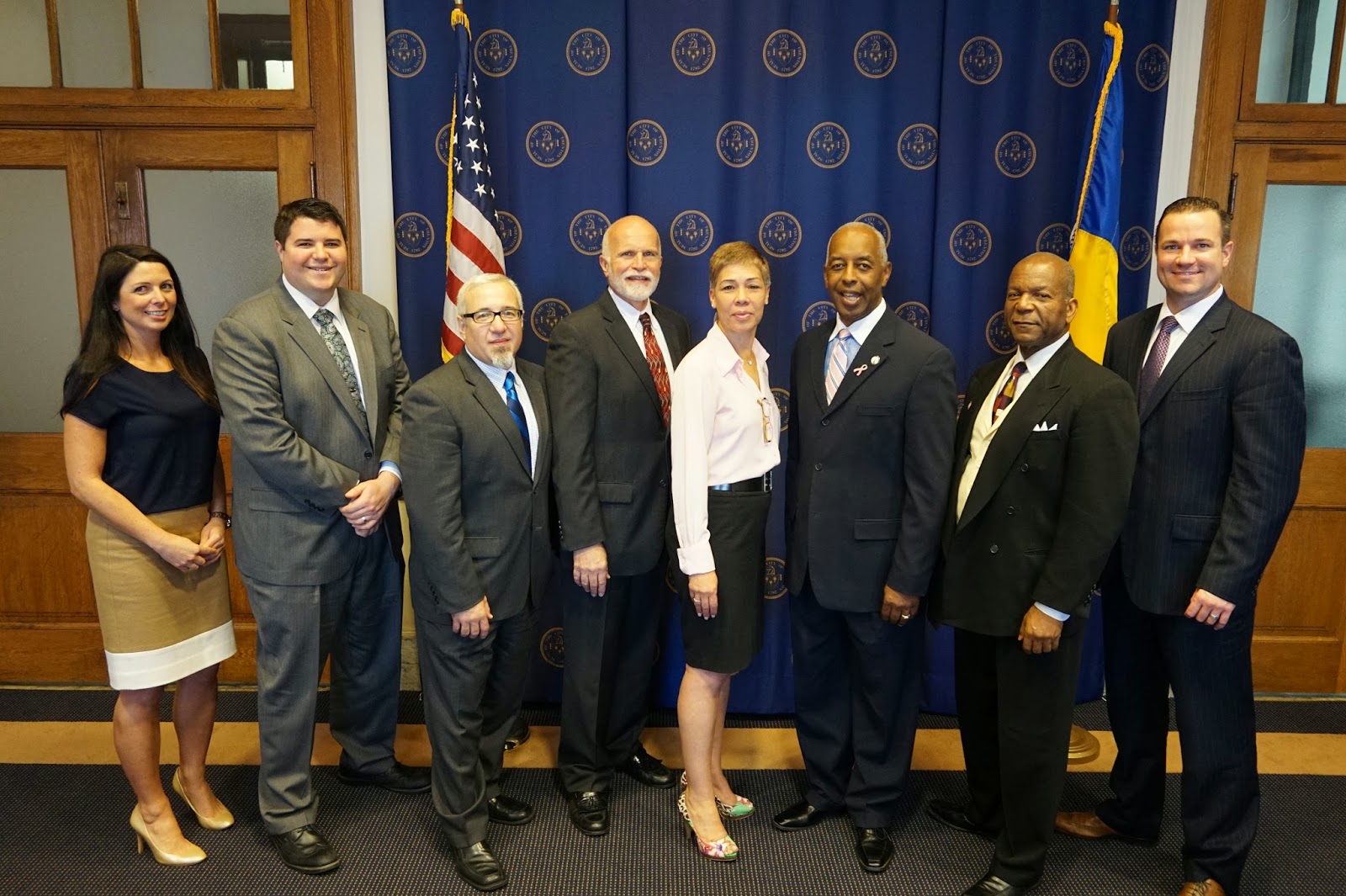